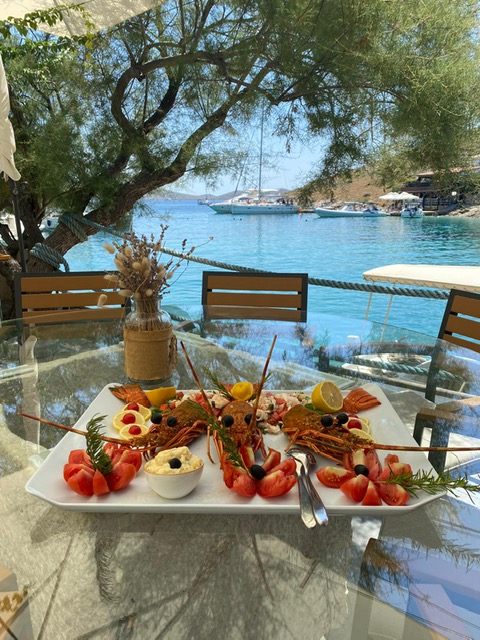 Piccolo is a family-run tavern on the island of Smokvica in the bay of Lojena, which is less than a mile southeast of Kornat island.

Host and fisherman Ante takes care of catching the fish, while his wife is responsible for preparing it. The young generation is also involved in the business, thus creating a really warm family atmosphere.

We suggest going for the catch of the day from the grill, as straight as that. Piccolos signature dish is pasta with fresh lobster, definitely also worth a try.

The bay is well protected except from South winds, mind the depth which is no more than 2.5 meters. The restaurant is open between Easter and October.

We warmly recommend this place because of its delicious food, its natural beauty and simplicity such as its cozyness, which mainly comes from the charm of Ante Turcinov and his family. 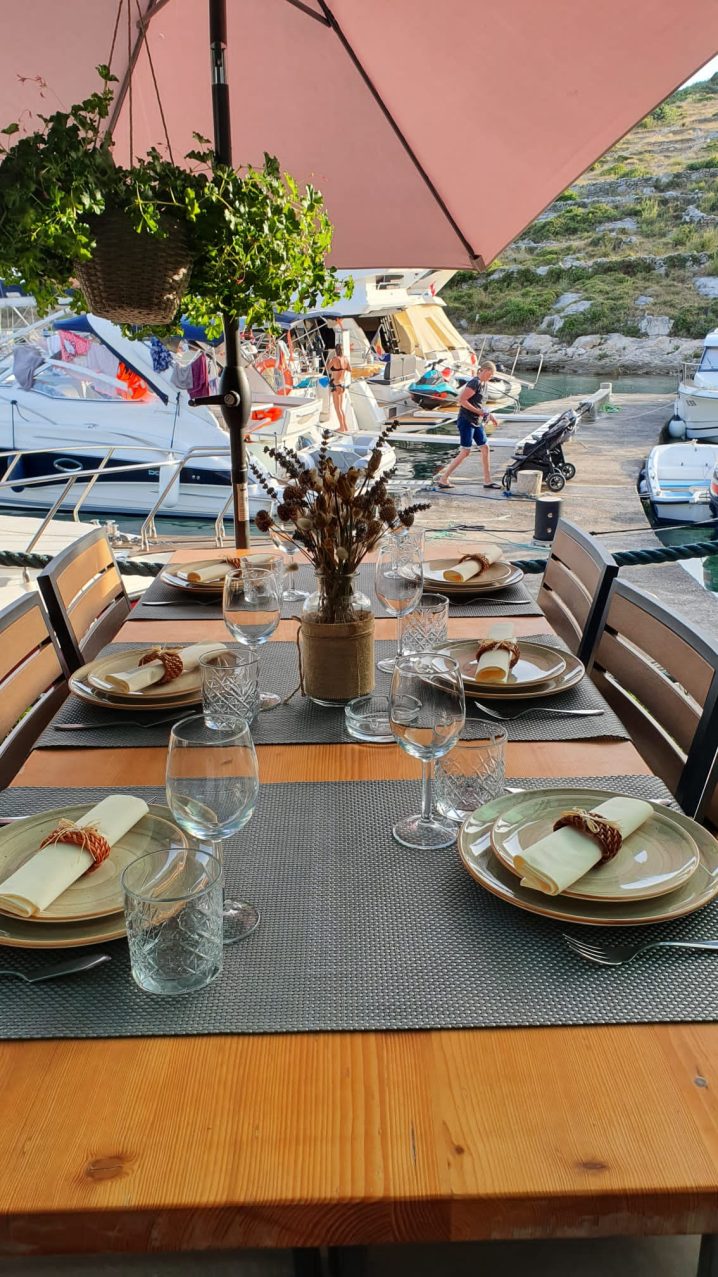