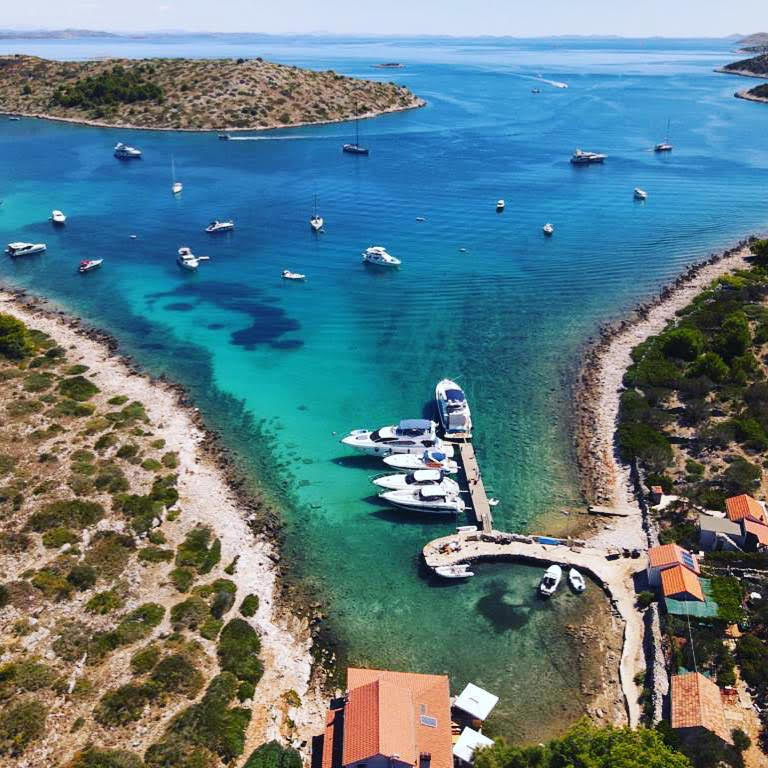 Konoba Žmara was built on the site of an old farmer’s house by the sea, which is over 100 years old. This house was built by members of the Juraga family and has remained in their ownership to this day. The business was started by Edi (better known as Sexy) with his wife Ivanka, and today the business is run by their sons Frane and Luka. Since it is located in an attractive bay, there were often sailors coming here even before nautical tourism has been developed. So these boaters, anchored in the bay, would regularly ask the host to prepare something to eat. Thus, the idea to ​​open a tavern was born. Finally, Ivanka and Edi decided to set up 2 to 3 tables and prepare the fish they caught themselves for their guests. In the first years of the tavern’s existence, the simplest dishes were offered – the menu was quite scarce, mostly containing grilled fish and Murter broth. Later, as nautical tourism grew, also did the tavern Žmara. Even today, the focus of Konoba Žmara is the preparation of local ancestors’ dishes, but in combination with some more modern plates and cooking techniques, as well as with a large selection of wines and drinks. 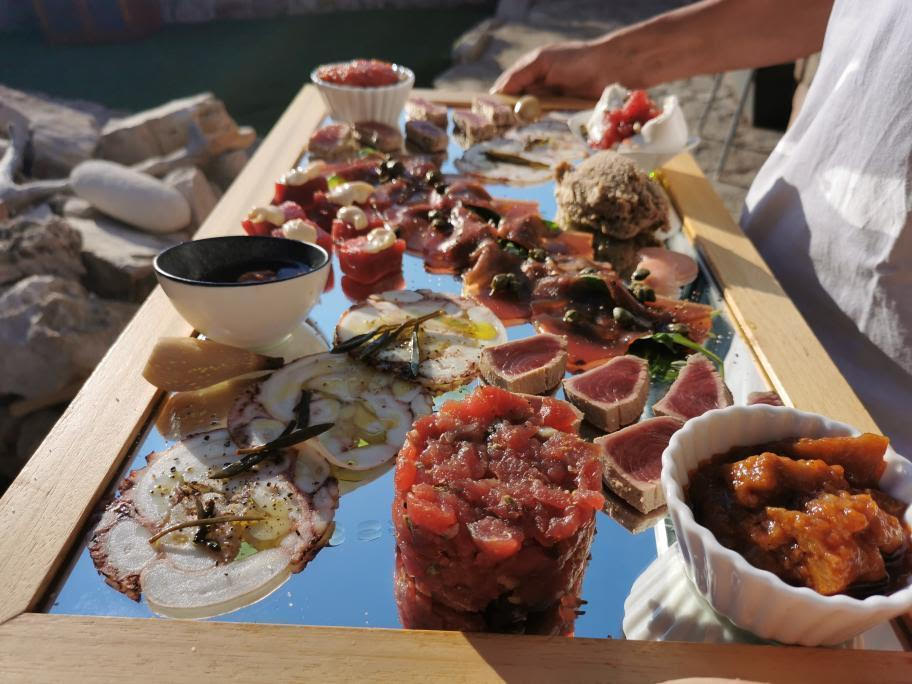 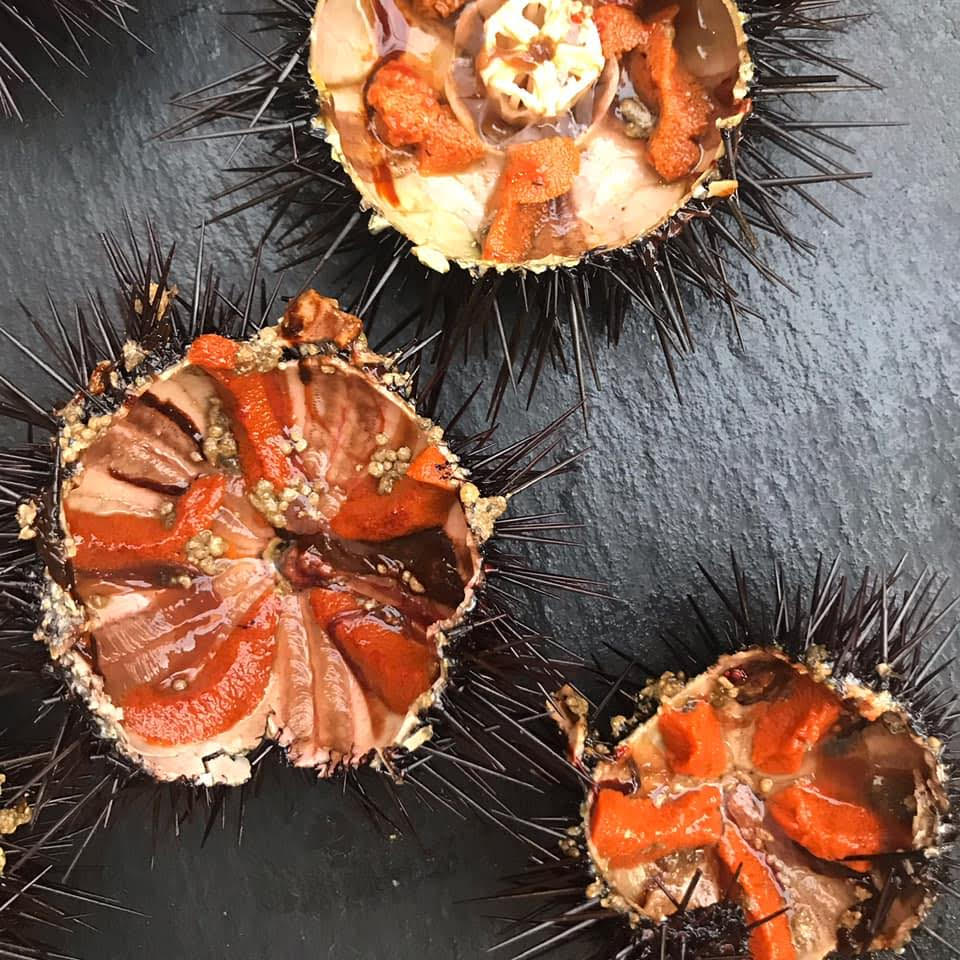 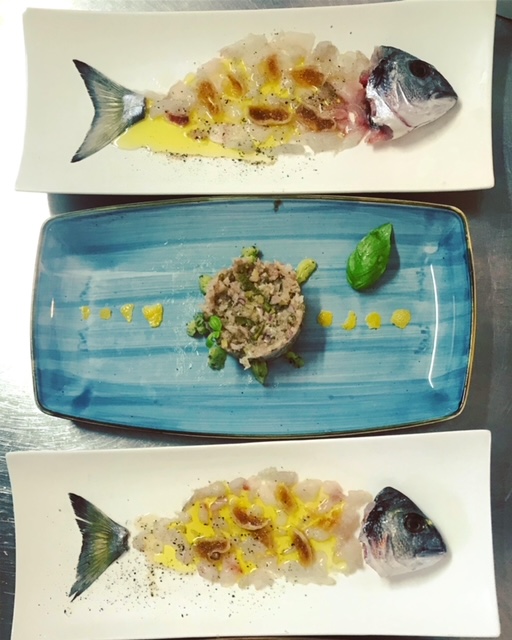